Welcome to Concorde 40, a new exhibition that documents the history of one of Ireland's seminal contemporary music ensembles, Concorde.

The exhibition contains artefacts and ephemera that chart the history of the group, including concert programmes, performance posters, photographs, and various other items. Feel free to explore the site and view the collections on display, as well as the interactive Timeline to explore Concorde's history chronologically.

This is adventurous, inventive and always surprising music performed by one of the world’s best modern music groups.       New Classics Music Review

Formed in 1976 to fill a gap in opportunities for listening to new music in Ireland, Concorde has consistently promoted Irish composers worldwide over the past forty years. Ireland’s first specialist contemporary music ensemble, Concorde has given over 350 public concerts, including nearly fifty concerts abroad in over a dozen countries, and has given world premieres of some 250 compositions. More than 100 Irish composers have been represented in Concorde’s performances.

Concorde has collaborated with many distinguished performing artists, including Harry Sparnaay, bass clarinet, and Garth Knox on viola and viola d’amore. Concorde regularly collaborates with ConTempo Quartet; the two ensembles were featured together at the international conference of music information centres in June 2016. International partnerships include a long-standing relationship with ACM and Palomar Ensemble in Chicago through the Global Connections programme, exchanging repertoire and hosting composer visits.

Concorde’s CD Reflections, was released in 2010 (Navona) and tracks were featured on Navona’s Fine Music Vol. III. Concorde’s recording of Swelt Belly at Dawn by Judith Ring was released on her CD What Was (Ergodos) in 2014. 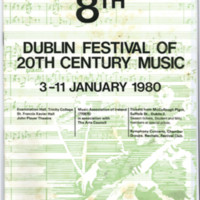 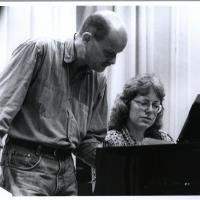 Taken during a tour of the Netherlands, including premiere of new work by Dutch composers Roderik de Man and Gerda Geertens. 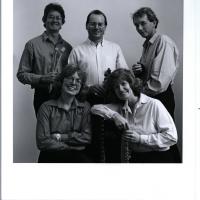 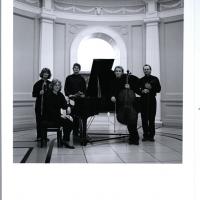 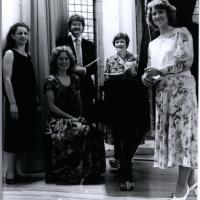 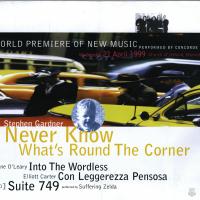